Fashion and the gold mines of Senegal, West Africa 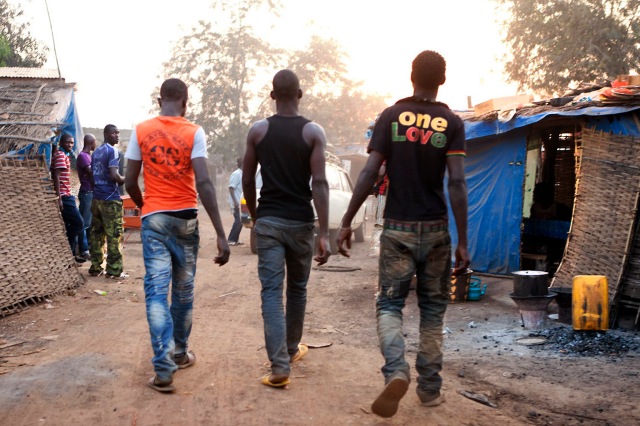 Whilst we were on the River Gambia Expedition, it became apparent, that the ‘sagging’ jeans/hip hop culture has taken off big time in Senegal – and actually in The Gambia and the Fouta Djallon Highlands of Guinea-Conakry too. Check out the ‘moto-taxi’ guys from Labé, in a previous post.

Coming next…more from River Gambia and the gold mines of Southeast Senegal.

Thanks for stopping by